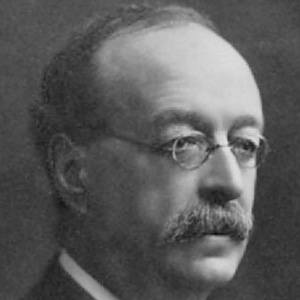 American poet who became known for a 1960 collection entitled The Orb Weaver. His other works include Come Out Into the Sun and The Face Against the Glass.

He studied at Harvard University. He published his debut poetry collection, Stand Here With Me, in 1936.

His verse frequently contains slant rhyme, puns, and repetition; he often wrote about baseball and nature.

He lived the majority of his life in Amherst, Massachusetts. In 1940, he built himself a home that he named Fort Juniper.

He was mentored and inspired by the renowned poet Robert Frost. Francis' first collection, Stand Here With Me, clearly shows the influence of the elder poet.

Robert Francis Is A Member Of