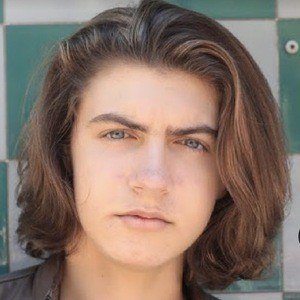 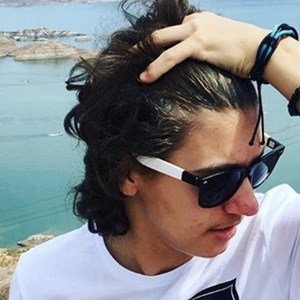 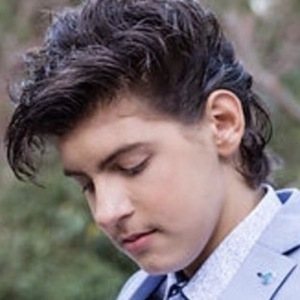 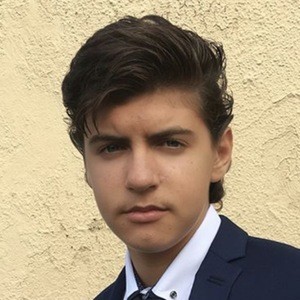 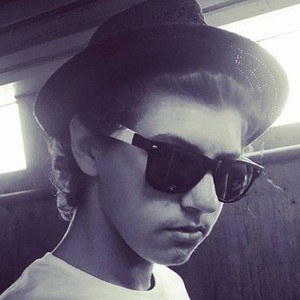 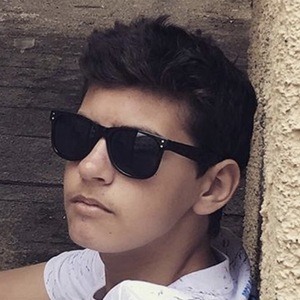 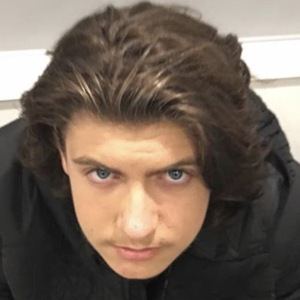 Singer and songwriter with a debut EP called Jag which he released in November of 2014. His most popular song would become "Don't Tell Me."

He initially put out his debut original single "Love of My Life" when he was nine years old and played it on the piano.

He was featured on the Dayan's track "Cross That Line." He signed a song publishing deal with Valminuta records and found management through Fire Entertainment.

He is from Sydney, Australia. He is close with his mother.

He has covered tracks by Demi Lovato and Queen that were posted to his YouTube channel.

Jag Bentley Is A Member Of