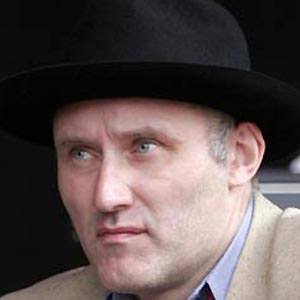 English bassist and composer who began his musical career with Public Image Ltd. and who went on to pursue a solo career.

He formed a band called The Four Johns with , John Ritchie, and .

He has collaborated with over one hundred artists throughout his career.

He has had two children with his second wife, Zi Lan Liao.

He was childhood friends with British punk legend Sid Vicious .

Jah Wobble Is A Member Of