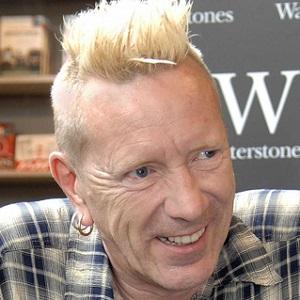 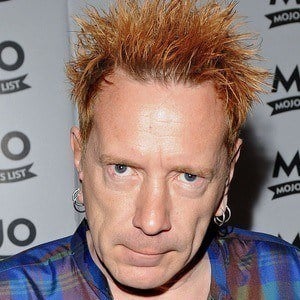 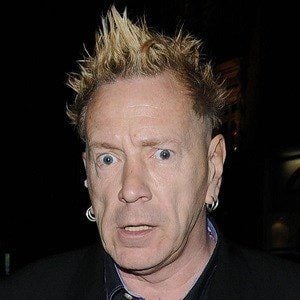 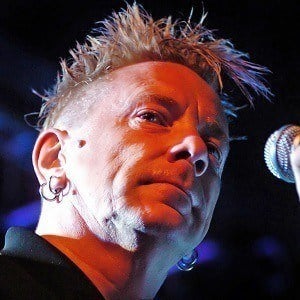 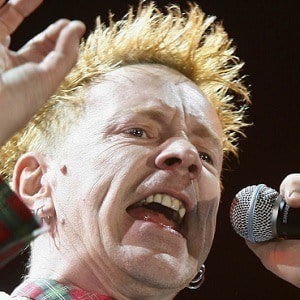 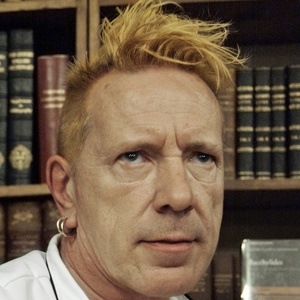 He worked as a London minicab dispatcher.

He appeared in the 1983 Italian crime film Copkiller.

He married Nora Forster, the German heiress to a publishing company. He adopted her two children from a previous relationship.

He and Sid Vicious were bandmates in The Sex Pistols.

John Lydon Is A Member Of