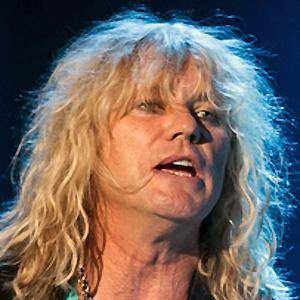 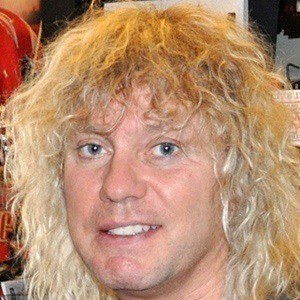 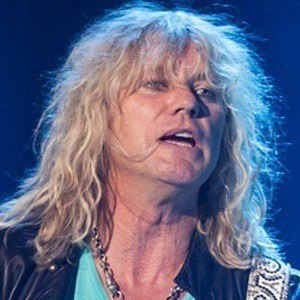 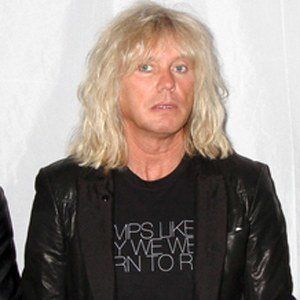 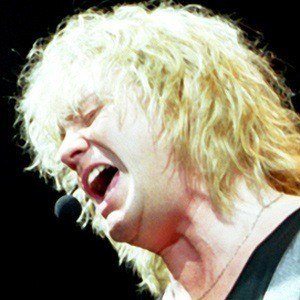 Also known by the name Sav, he is an English bassist for the pop metal band Def Leppard, the group known for hits like "Pour Some Sugar on Me."

He learned how to play guitar from his brother as a teenager.

He helped Def Leppard release six Platinum-selling albums between 1980 and 1996.

He married Paige Hannon in 2004 after ending an eleven-year marriage with Dora Corcoran.

He has been longtime bandmates with drummer Rick Allen.

Rick Savage Is A Member Of