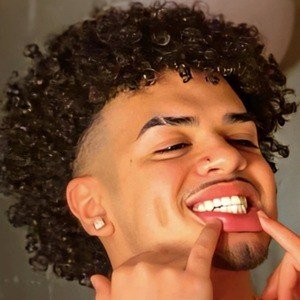 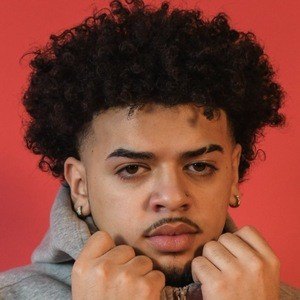 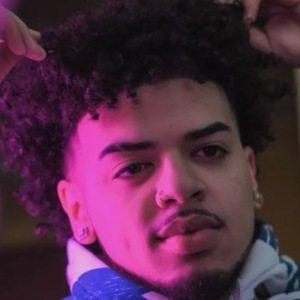 Influencer and model who is best recognized for his comedy clips and lip synch skits which he posts through TikTok for his over 240,000 followers. He is also known for sharing modeling clips and other style based content which has helped him earn over 3.7 million total likes.

He first started sharing videos through his TikTok in March of 2019. He went viral after a modeling video showcasing his hair waves earned him over 200 thousand likes.

He graduated from Hamilton High School in Milwaukee, Wisconsin in May of 2019.

He has an older sister and a younger brother. He has shared several skits on his TikTok commenting on the relationship he has with his mother and sister.

He has featured the music of Chris Brown and DaBaby in his TikTok videos.

Jaheeim Is A Member Of