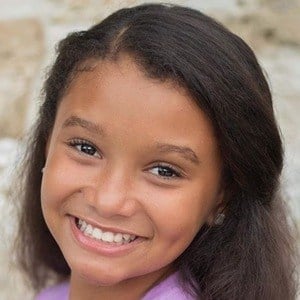 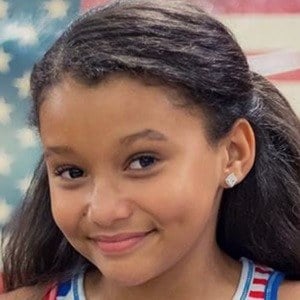 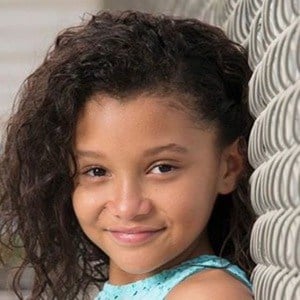 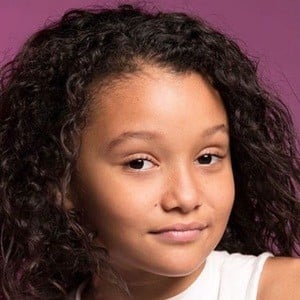 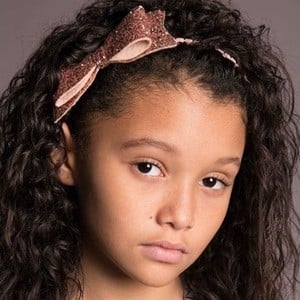 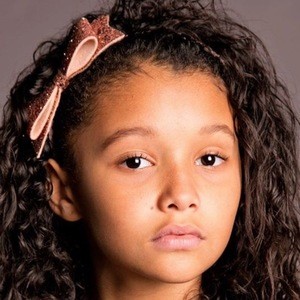 Baton twirling champion and gymnast who would perform on the hit NBC reality series Little Big Shots. She also appeared on the talk show Pickler & Ben as well as Wonderama and Lip Sync Battle Shorties.

She was about 5 years old when she first picked up baton twirling.

As a child, she had already done some acting and modeling.

She is from Daytona Beach, Florida and has 2 brothers. Her mother Michelle Harvey twirled when she was younger.

Jaiden Harvey Is A Member Of