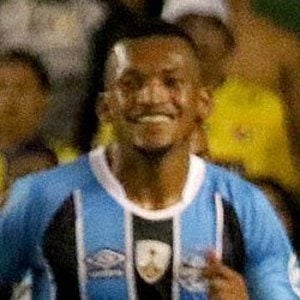 Midfielder who has gained fame for his international club career, including for Fenerbahçe beginning in 2018. He previously earned caps for Grêmio between 2015-2018, and finished as the Copa do Brasil winner in 2016.

He began his youth soccer career in 2011 with Guarany Bagé.

He won the 2018 Recopa Sudamericana with Grêmio. He previously won the 2017 Copa Libertadores with the squad.

He was born and raised in Caçapava do Sul, Rio Grande do Sul, Brazil.

He and Mehmet Topal have played as teammates for Fenerbahçe S.K.

Jailson Siqueira Is A Member Of