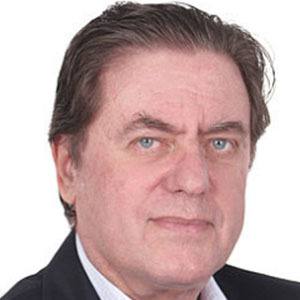 Peruvian journalist who gained fame as the host of the popular Channel N TV show La Hora N between 2000-2017. He has also maintained a weekly column in El Comercio.

He graduated with his degree in anthropology from Pontificia Universidad Catolica del Peru.

He has two daughters named Patricia and Mariana.

He and Rosario Victorio are both popular Peruvian journalists who have hosted TV shows.

Jaime de Althaus Guarderas Is A Member Of