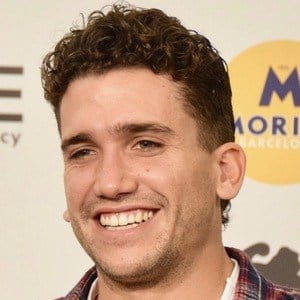 In November 2020, he released his first song, "Corazón." He had a small role in the 2018 movie Todos lo Saben, starring Penélope Cruz, Javier Bardem and Ricardo Darín.

His second last name is López. He hails from Murcia in Spain and has an older sister named Julia. He dated actress María Pedraza.

He starred in Élite alongside Danna Paola and Ester Expósito.