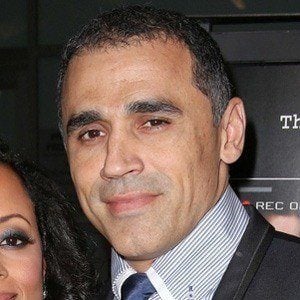 Free safety who was a two-time All-Big Eight selection and a one-time All-American while playing for Kansas State University.

He broke a Kansas State school record with 15 career interceptions between 1990 and 1993.

He married actress Essence Atkins on September 26, 2009. He and Essence have a son named Varro.

He and Terence Newman both had standout careers as Kansas State secondary players.

Jaime Mendez Is A Member Of