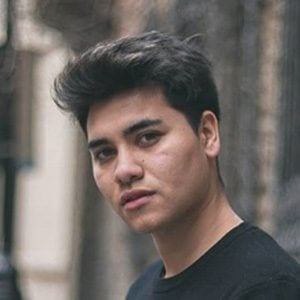 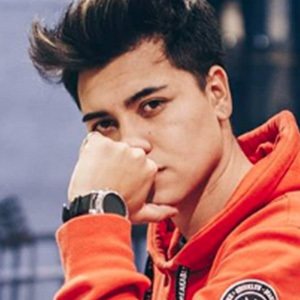 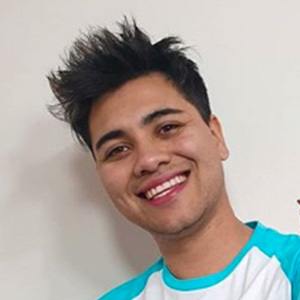 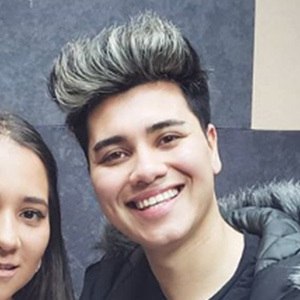 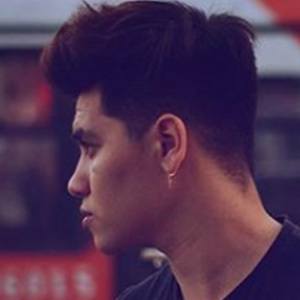 Chilean television host and media personality who became a prominent member of the LIR Team YouTube channel. The group posts a mix of fun pranks and challenges for more than 230,000 subscribers.

In May 2018, his team uploaded their first YouTube video titled 15 COSAS SOBRE NOSOTROS.

He's been based in Santiago, Chile.

He joined Roberto Rosinelli as a key player on the collaborative LIR Team.

Jaime Proox Is A Member Of