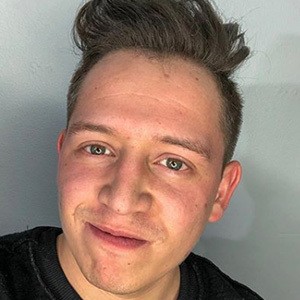 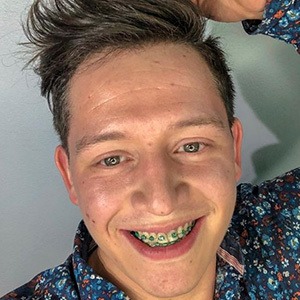 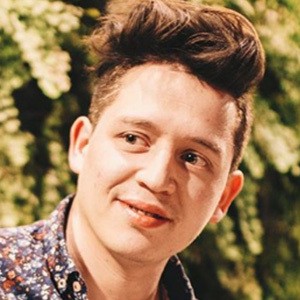 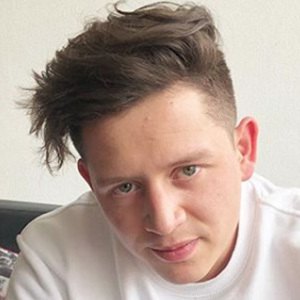 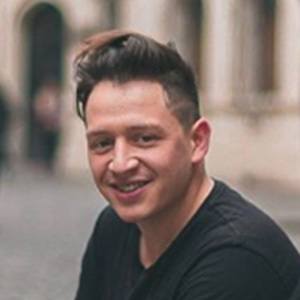 One of three personalities featured on the collaborative entertainment YouTube channel and radio show called Vamo a Calmarno. Their channel is known for carpool karaokes with popular influencers and singers and has amassed more than 230,000 subscribers.

He registered for a personal, self-titled YouTube channel in April of 2012.

He posted an early Instagram photo his account of himself alongside Juan Pablo Jaramillo. He was previously one of the personalities making up the YouTube channel LIR team, representing the R.

He collaborated with Lucas San Martín and Ignacia Antonia on the channel LIR Team.

Roberto Rosinelli Is A Member Of