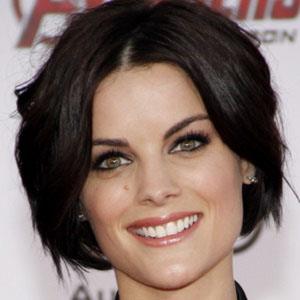 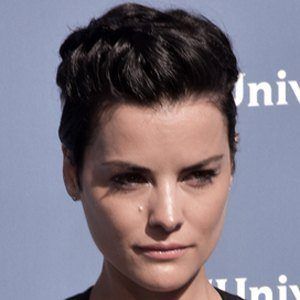 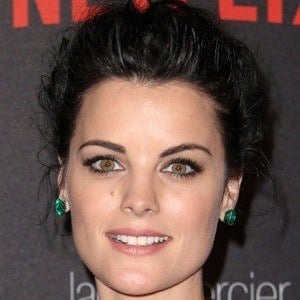 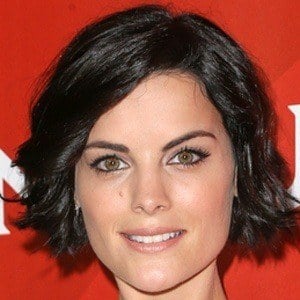 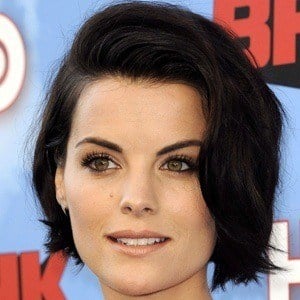 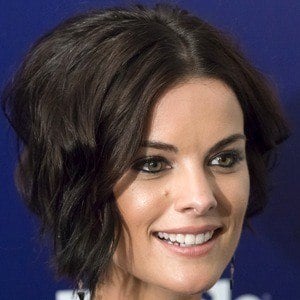 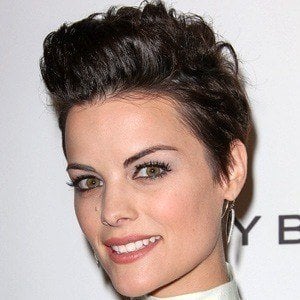 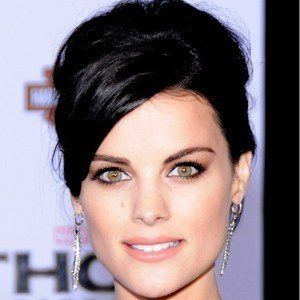 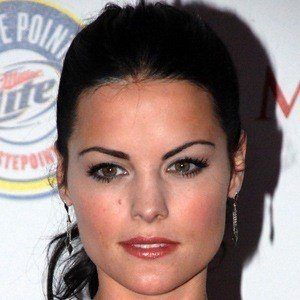 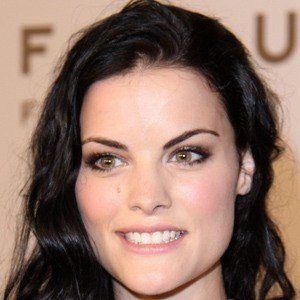 She gained recognition for playing Sif in 2011's Thor and Jessi in the TV series, Kyle XY. She starred in the series Blindspot. She also appeared in Thor and its sequel and Agents of S.H.I.E.L.D.

She was kicked out of theater in high school for being unable to sing.

She appeared in the music video for the song 'Save You' by Matthew Perryman Jones in 2009.

In 2015, she got engaged to actor Peter Facinelli. But the couple later split.

She played the childhood friend of Chris Hemsworth in the Marvel film Thor.

Jaimie Alexander Is A Member Of