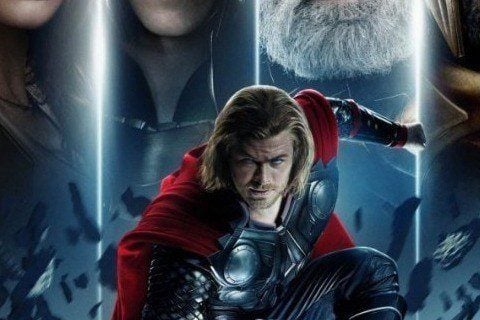 Marvel film about a powerful God who is sent to live on earth amongst humans. It was the first feature film based around the Marvel Comics character Thor.

The film earned $449 million at the box office and became the 15th highest grossing film of 2011. It received nominations at the MTV Movie Awards, Teen Choice Awards and People's Choice Awards.