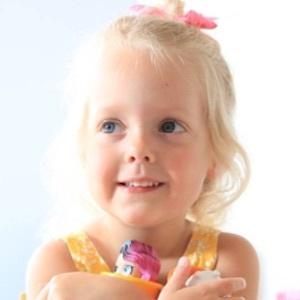 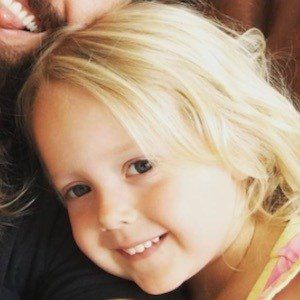 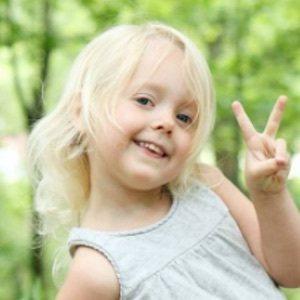 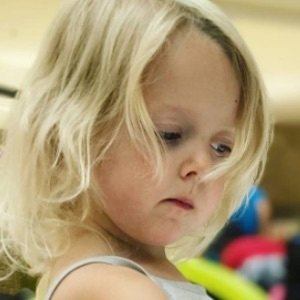 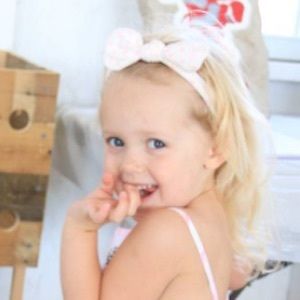 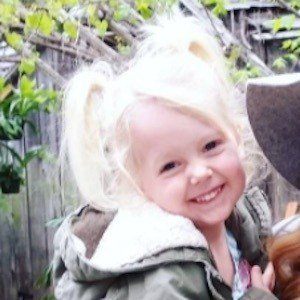 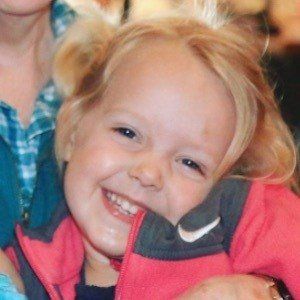 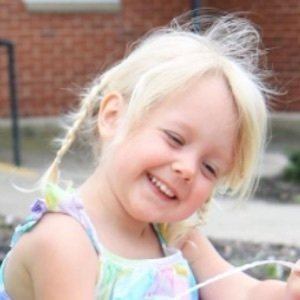 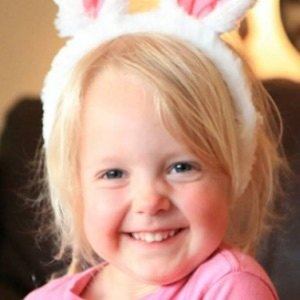 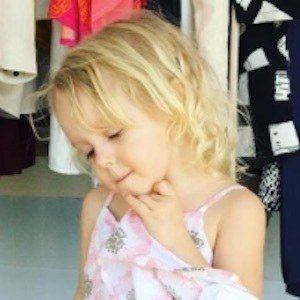 Widely known from her family's vlogging channel The Stauffer Life. She has gained popularity there alongside her siblings and parents for having her daily life documented via vlogs.

Her live birth was documented in a December 18, 2013 vlog entry to YouTube titled "BABY BORN AT 36 WEEKS!!! - HOMEBIRTH BABY." She has seen her YouTube channel amass more than 320,000 subscribers.

Her parents are named Myka and James. She has three siblings named Kova, Radley and Onyx.

Her mother Myka has established herself as an independently successful YouTube lifestyle and beauty vlogger.

Jaka Stauffer Is A Member Of