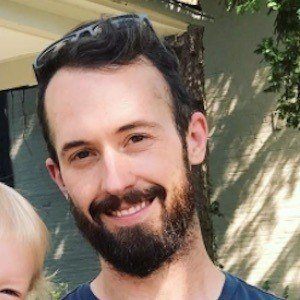 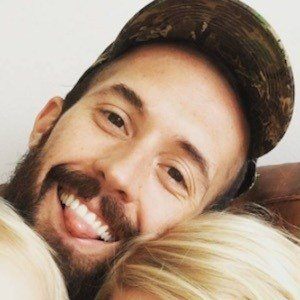 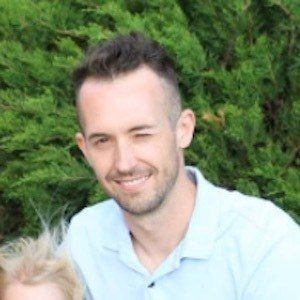 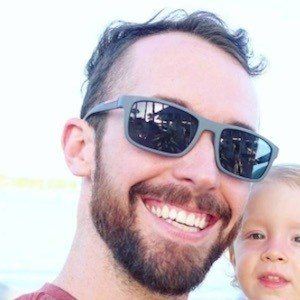 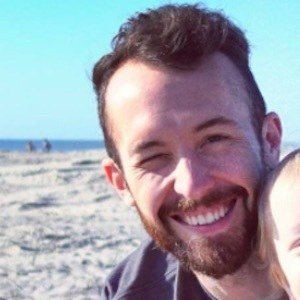 Patriarch of the family vlog channel, The Stauffer Life, which features his wife and their children. He has also worked full-time as a mechanical engineer.

He earned a bachelor of science degree in mechanical engineering from the University of Central Florida. He was a National All-American honoree for the school's ice hockey team from 2007 to 2010.

He and Myka Stauffer have four children named Kova, Jaka, Radley and Onyx.

His wife was featured on the YouTube channel Kbaby by Kyra Sivertson in a video called "Teen Mom: Day in the Life."

James Stauffer Is A Member Of