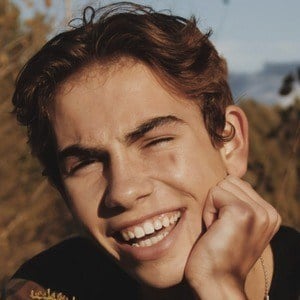 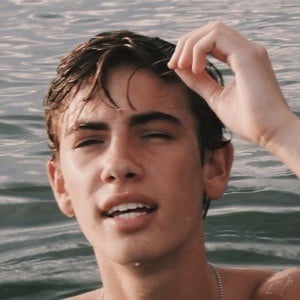 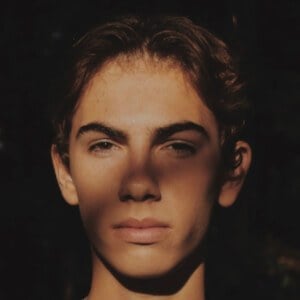 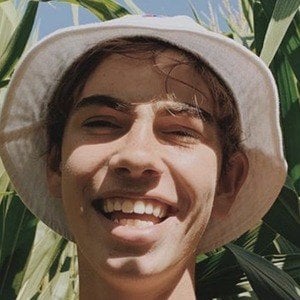 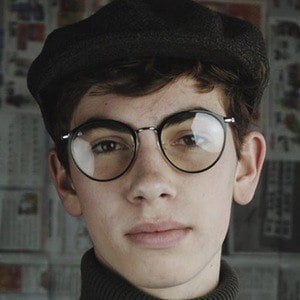 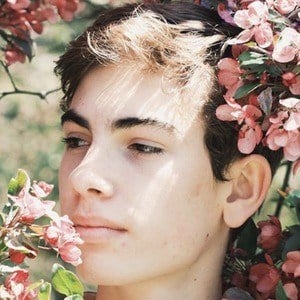 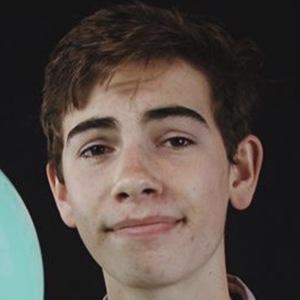 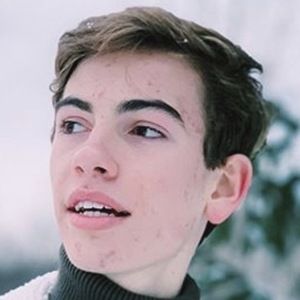 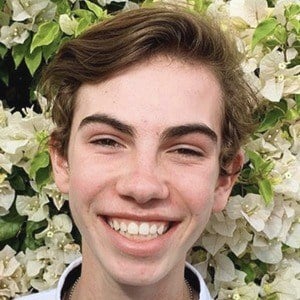 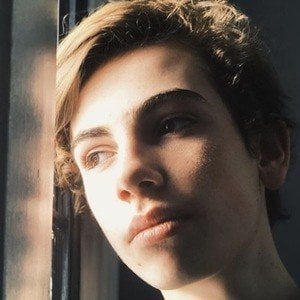 Best known as the younger brother of YouTube personality Haley Bieniewicz. He often appears in Haley's videos. He also has his own YouTube channel, Just Jake, where he posts videos from a variety of his life events.

His sister Haley first became popular on Vine and Jake made a Vine on her account called "Hurricane Tortilla" that went viral. He began using Instagram in August of 2013.

He created Instagram accounts for his bearded dragon named Scales and his cat, Claw. He has done musical theatre in his spare time.

In addition to Haley, he has two other sisters named Emma and Claire.

Jake Bieniewicz Is A Member Of