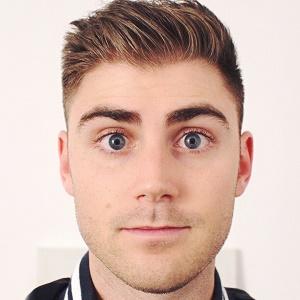 YouTube vlogger with over 60,000 subscribers on his channel TheDiaryofJake where he is known for his LGBT content.

He often does travel vlogs and reviews.

He guest starred on Tyler Oakley's channel in a video titled "How To: Say You're In The Mood."

Jake Bley Is A Member Of