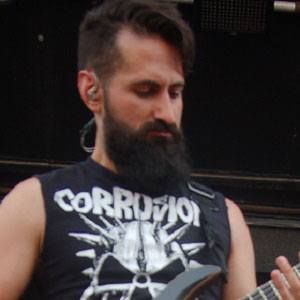 Guitarist best known for his role in the progressive metal band Periphery.

He was born in New Paltz, New York.

He released his own electronic album Isometric on iTunes in May 2015.

He resides in Maryland. He has been in a relationship with drummer Jessica Burdeaux.

He was a part of Periphery alongisde fellow guitarist Misha Mansoor.

Jake Bowen Is A Member Of