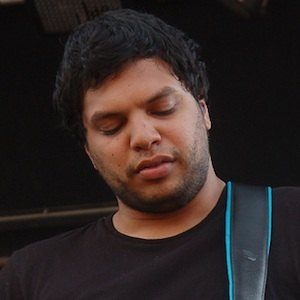 Guitarist and founding member of the metal band Periphery. His band's albums include Periphery and Periphery II: This Time It's Personal. In May 2013, he embarked on a solo career.

He has also been a part of projects such as Haunted Shores, Snuggles, and Of Man, Not Of Machine.

He was part of the electronic project Four Seconds Ago with fellow Periphery member Jake Bowen.

Misha Mansoor Is A Member Of