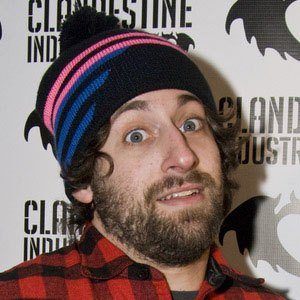 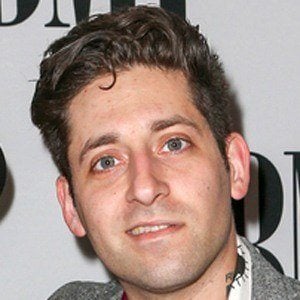 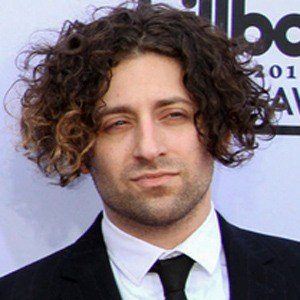 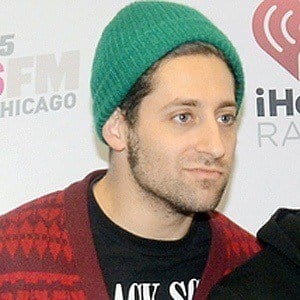 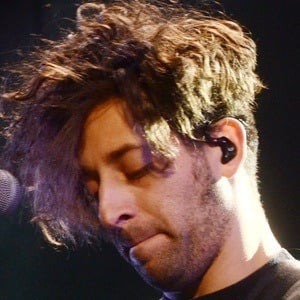 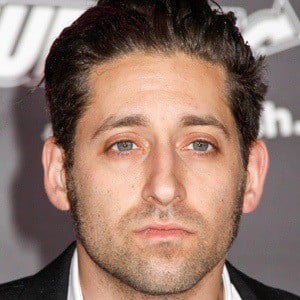 Singer, songwriter, and guitarist with the pop punk band Fall Out Boy. He has also worked with The Damned Things, a heavy metal supergroup.

He persuaded Pete Wentz to start a Green Day-inspired music group with him. His first band was called Arma Angelus.

He grew up in a Jewish household and considers himself culturally Jewish.

His family moved from rural Ohio to Chicago when he was in middle school. He married Marie Wortman Goble on October 28, 2011 and on April 24, 2014, the couple had their first child, a daughter named Ruby. They welcomed their second daughter, Zayda, in March 2018.

He grew up with bandmate and singer Pete Wentz.

Joe Trohman Is A Member Of