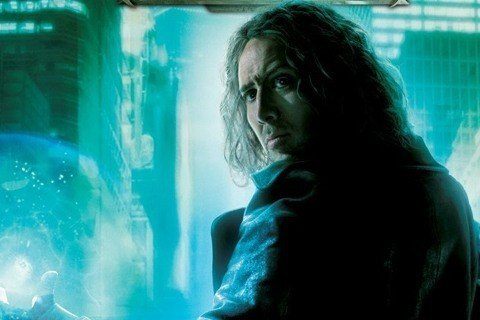 Disney film about a descendant of Merlin who is trained by a master sorcerer. The film took in $215 million at the box office worldwide.

The film is named after a segment of the 1940 Disney classic Fantasia. The director of the film is Jon Turteltaub, who also directed Nicolas Cage in National Treasure.