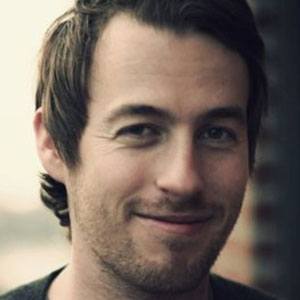 Web sketch comedian, actor, and writer. He starred in CollegeHumor Originals and Jake and Amir.

He performed his first on-stage impressions at the age of seven during an elementary school talent show.

He grew up with a brother named Micah and four sisters: Rachael, Eliza, Sarah, and Hannah. He dated Bee Shaffer from 2009 until 2012. He and his wife Jillian wed in 2018.

He and Amir Blumenfeld co-starred in and co-wrote the Jake and Amir web series.

Jake Hurwitz Is A Member Of