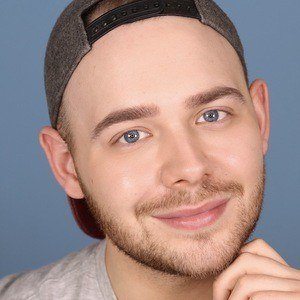 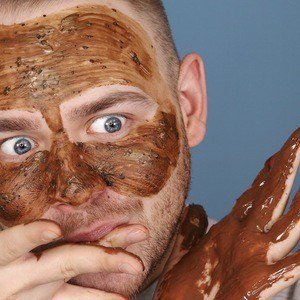 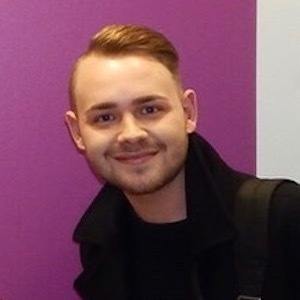 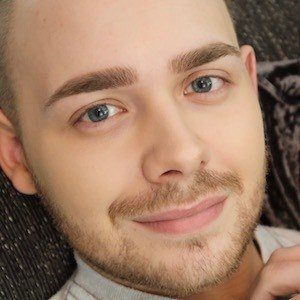 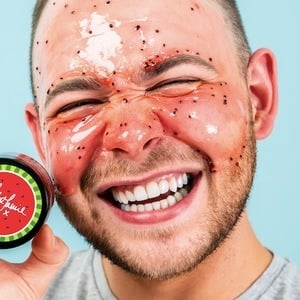 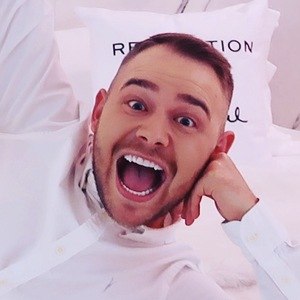 Otherwise known as The Beauty Boy, he is a popular Instagrammer with over 750,000 followers on his jakejamie account. He is known for posting quick product reviews and other beauty tips for men and women. He has been featured in various media outlets worldwide.

After creating his YouTube channel in September 2014, he followed in October with the debut video "Charlotte Tilbury Magic Cream Review."

In 2017, he was hired to become L'Oreal UK's first male spokesmodel. He has also been ranked #5 in Teen Vogue's Top 8 Male Makeup Artists as well as #5 in Buzzfeed's Top 8 Men That Will Teach You Everything You Need To Know About Makeup.

His sisters, Louise and Honey, appeared with him in the May 2016 video "My Little Sisters Do My Make-up!"

He became the founder of the #MakeupIsGenderless campaign that went viral and was supported by world-famous makeup artists such as Charlotte Tilbury.

Jake-Jamie Ward Is A Member Of