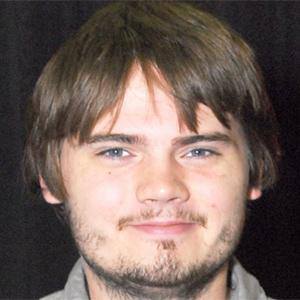 In 1996, he appeared as the character Jimmy Sweet in four episodes of the TV hospital drama ER.

He played Jamie Langston in the Christmas comedy feature Jingle All the Way.

His mother, Lisa Riley, was an entertainment agent and his father, Bill, was an EMT. He has a sister named Madison.

He played the young Anakin Skywalker in the Star Wars prequel trilogy, while Hayden Christensen was cast as the teenage and adult Anakin.

Jake Lloyd Is A Member Of