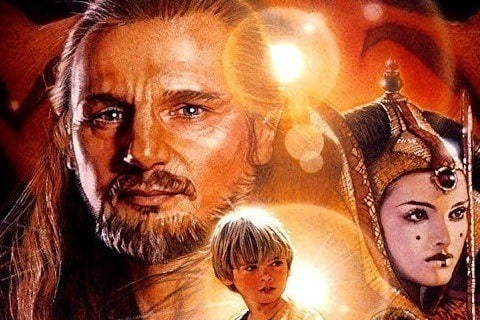 After the credits stop rolling, the sound of Darth Vader's breathing plays in the background. The character of Darth Maul only speaks three lines in the film.