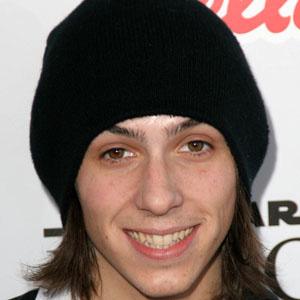 In 1995, he landed his role on the ABC series, Fudge. He was ten years old at the time.

He starred in the Disney film, Toothless.

He married Elizabeth Van Der Beck in 2007. His siblings are Dana and Richard, and his parents are Chris and Tim Richardson.

He starred in the 1997 direct-to-video film, Honey, We Shrunk Ourselves, with Rick Moranis.

Jake Richardson Is A Member Of