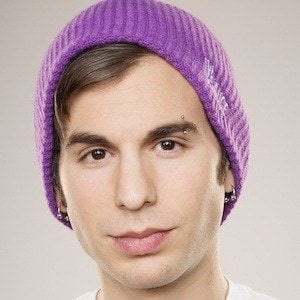 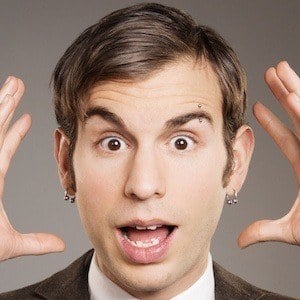 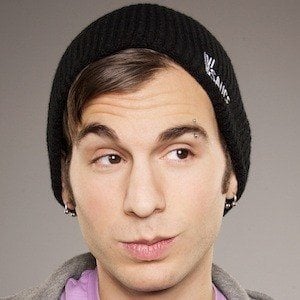 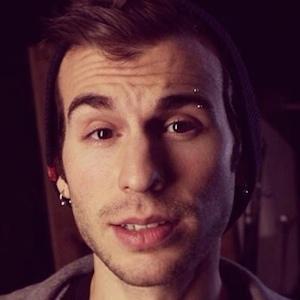 Host of the YouTube channel Vsauce3, which features the subjects of fictional worlds and video games. His channel has earned over 4.1 million subscribers. Vsauce3 is part of the Vsauce YouTube network.

He played a tree in the 1994 Alexandria Children's Theatre rendition of The Wizard of Oz.

His channel features segments such as HeadShot, Game LÜT, DONG, and App All Knight.

He was born in Washington D.C. and later moved to New York City.

He is a contributing member to the Vsauce community, which was created by Michael Stevens.

Jake Roper Is A Member Of