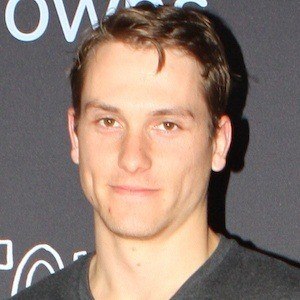 Australian actor who is most well known for his portrayal of teenager Oscar MacGuire in the long-running soap opera Home and Away.

He used to perform skits and monologues for his family.

He wrote, produced, narrated and directed a documentary called Leeton: The Formative Years.

He is from Leeton in the Riverina of NSW. He has a younger sister.

He became the television half sister of Jessica Grace Smith in Home and Away.

Jake Speer Is A Member Of