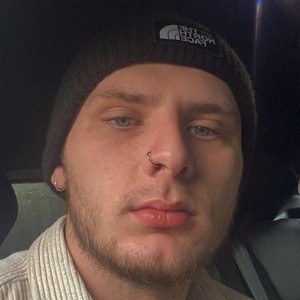 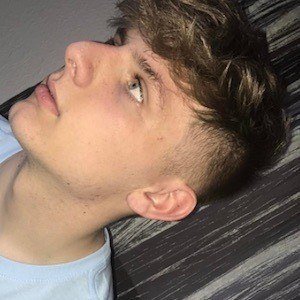 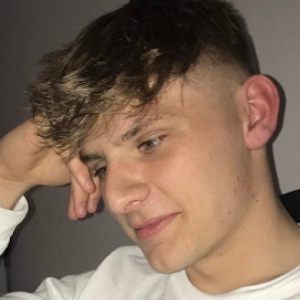 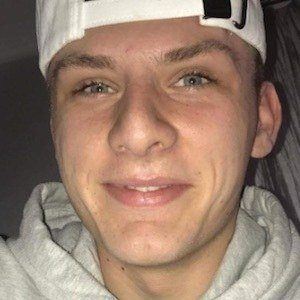 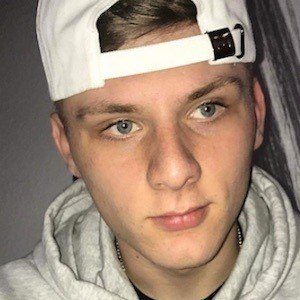 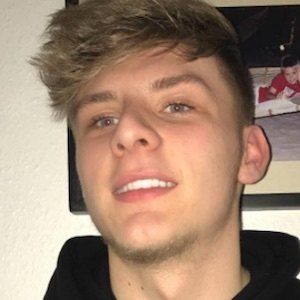 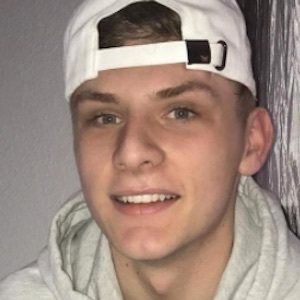 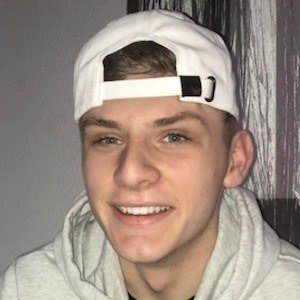 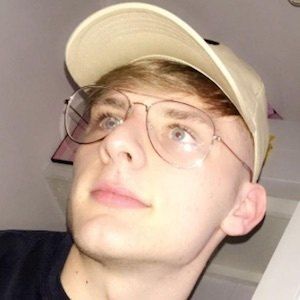 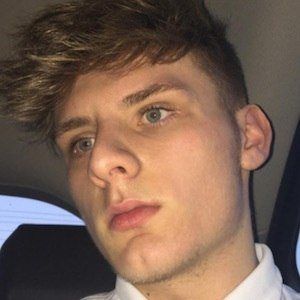 Internet personality who earned a fan base of 40,000 followers on Instagram in part thanks to his relationship with Eloise Mitchell.

He became a Facebook friend of Eloise in January of 2015.

He played competitive soccer with the Hereford Football Club and County Under-16s.

He grew up in Hereford, Herefordshire, England. He started dating Eloise in September of 2016.

His girlfriend Eloise is the sister of web star Jake Mitchell.

Jake Spink Is A Member Of