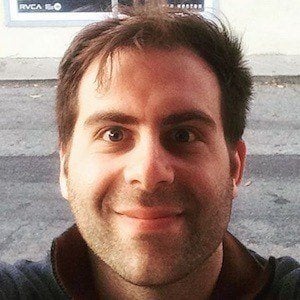 Stand-up comedian, writer and actor who has written for notable comedy shows like The Eric Andre Show and Upload with Shaquille O'Neal. He is also known for his work in the acclaimed sketch comedy troupe WOMEN. He went on to write, co-create and star in the Comedy Central series Corporate.

He moved to Los Angeles, California to pursue a career in comedy.

He interviewed adult film actors like Bobbi Star on his now-defunct podcast The Morning After.

Jake Weisman Is A Member Of