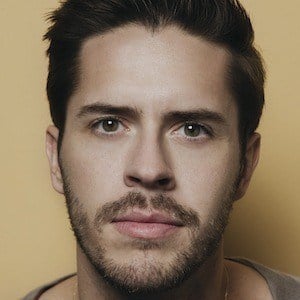 He is also a producer and a director, and has produced television shows for channels such as USA, Bravo, MTV, and OWN.

The Battery Co's first feature-length film ARE YOU JOKING? premiered at the Seattle International Film Festival.

He grew up in Pittsburgh and has a dog.

He has directed many prominent actresses, including Jessica Alba.

Jake Wilson Is A Member Of