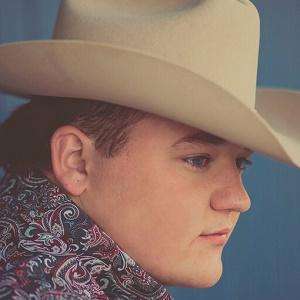 Country music singer who came into the spotlight after being voted the runner-up on the sixth season of the reality singing competition The Voice. On the show, he won over audiences with his renditions of songs by artists like Keith Whitley and Richard Marx.

He grew up in La Porte, Texas. He originally auditioned for The Voice in the show's fifth season but did not make it onto a team.

All three of the songs be performed on the Final of The Voice ended up on the iTunes Top 10 immediately afterward.

His parents are Terel and Wendy Worthington. He has a younger brother.

He finished second to Josh Kaufman on the sixth season of The Voice.

Jake Worthington Is A Member Of