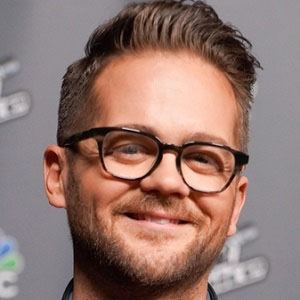 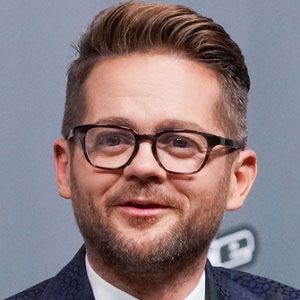 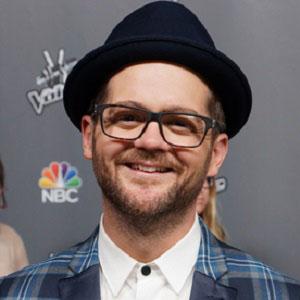 Famous as the winner of the sixth season of The Voice, this soul and pop singer is also notable for his starring role in the Broadway revival of the musical Pippin. Before appearing on The Voice, he performed with an Indianapolis-based band called The New Etiquette.

Before rising to fame, he earned a bachelor's degree from Indiana University - Purdue University Indianapolis (IUPUI) and worked as a standardized test tutor.

His The Voice covers of "Stay with Me," "All of Me," and "I Can't Make You Love Me" all rose to Top 10 positions on iTunes music charts.

The son of church music director Beth Gilbert and roofer Mark Kaufman, he spent his childhood in Sarasota and Lake Wales, Florida, and his teen years in Blacksburg, Virginia. He later settled in Indianapolis, Indiana, with his wife, Jennifer Myer, and the couple's three children.

A member of Team Usher, Kaufman defeated Christina Grimmie and Jake Worthington in the final rounds of The Voice.

Josh Kaufman Is A Member Of