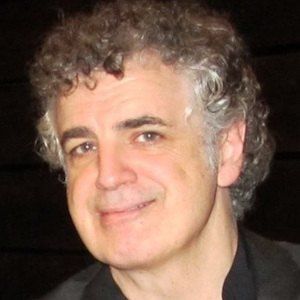 Rock and jazz guitarist who has sung for King Crimson and who has played lead guitar for the band.

His childhood dream was to play professional soccer, but when he failed tryouts, he took up the guitar.

He has appeared on the BBC in a couple of comedic musical programs.

There was constant tension in the home between him and his stepfather.

A young and still unknown Whitney Houston once asked Jakszyk permission to record one of his songs, either "Behave Yourself" or "Don't Blame Me."

Jakko Jakszyk Is A Member Of