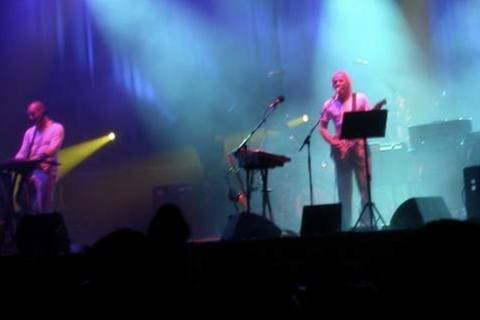 English progressive rock outfit who took the 87 spot on VH1's 100 Greatest Artists of Hard Rock. Their debut album In the Court of the Crimson King was praised for its fusion of jazz, classical, and experimental music. The band embarked on a tour in 2021 after celebrating more than 50 years of performances.

They released their thirteenth full length studio album The Power to Believe in 2003.