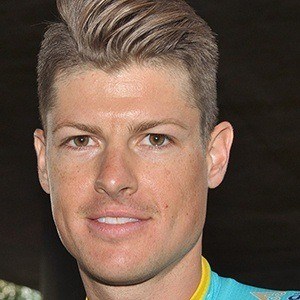 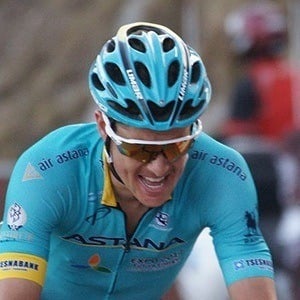 Professional racing cyclist who won the Critérium du Dauphiné event in 2017. The previous year, he took a silver medal from the Olympic Games in Rio de Janeiro, Brazil.

He made his professional debut as a member of the Cannondale-Vredestein racing team in 2006.

He participated in the 2013 Tour de France.

He is the son of Villy and Lilian Fuglsang.

He and fellow cyclist Richie Porte both competed in the 2017 Critérium du Dauphiné.

Jakob Fuglsang Is A Member Of