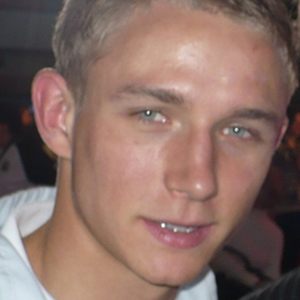 Polish professional football player who is known for playing as a defender for Qarabag in the Azerbaijan Premier League. He is also known for his work on the Poland national team as well. He shares photos from his games, videos of his training, and other lifestyle content with his over 110,000 Instagram followers.

He first began his football career playing as a centre-back. In 2003, he began his senior career playing for Widzew Lodz. In 2004, he played on the Legia Warsaw team and in 2008, he debuted on the Polish national team. With continuous playing and experience he signed a two year contract with Qarabag in 2017.

He has received multiple honors in the Legia Warsaw League including the Polish SuperCup in 2008 and the Ekstraklasa in multiple seasons from 2005 throughout 2016.

He was born and raised in Lodz, Poland.

Jakub Rzezniczak Is A Member Of