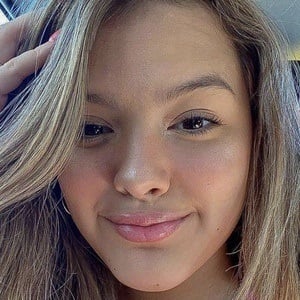 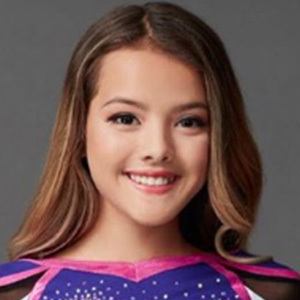 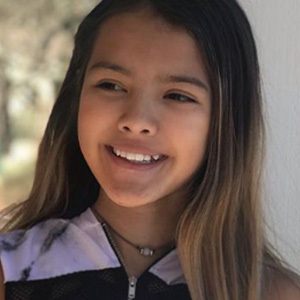 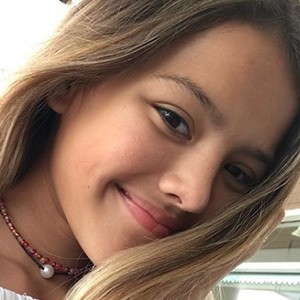 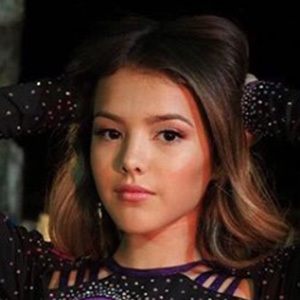 Cheerleader who has had great success with Cheer Athletics, becoming an NCA Champion in 2014 and 2015 as well as a Summit Champion in 2016 and 2017. She has also been a model for the couture uniform company Rebel Athletic.

She grew up in Texas.

She has a self-titled YouTube channel where she posts cheer-related tutorials as well as hauls, unboxings and more.

Her mother's name is Teresa.

She has been friends with fellow Cheer Athletics cheerleader Talin Galloway.

Jalen Charlize Is A Member Of