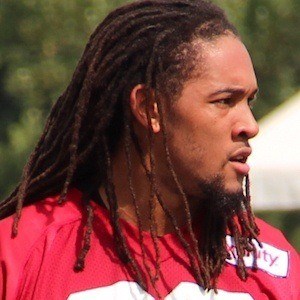 Cornerback who was selected 42nd overall by the Atlanta Falcons in the 2015 NFL Draft after a stellar college career at LSU. He was a First-Team All-State selection at Olive Branch High School.

He was rated as a four-star recruit by Rivals coming out of Olive Branch.

He received Freshman All-SEC honors in 2012 with the LSU Tigers.

He has siblings named Maurice, Jamil and Brandon.

He and Morris Claiborne both had standout careers as cornerbacks at LSU.

Jalen Collins Is A Member Of