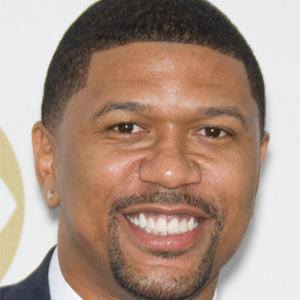 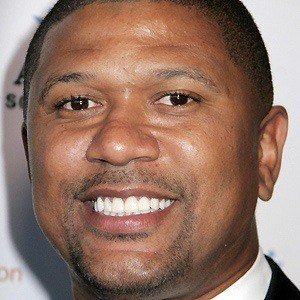 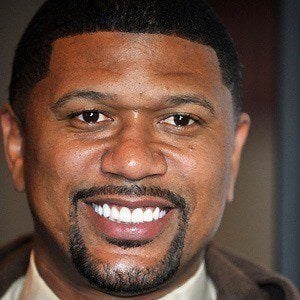 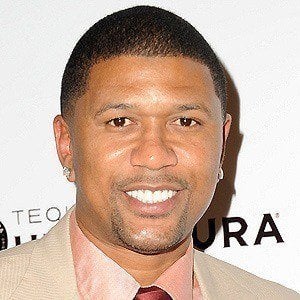 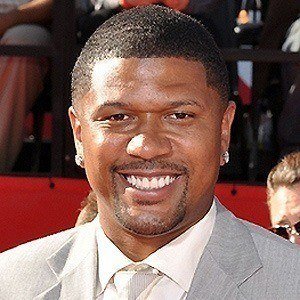 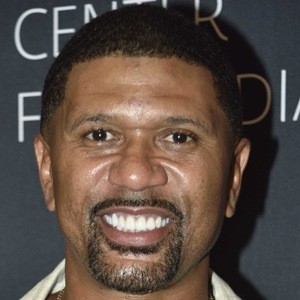 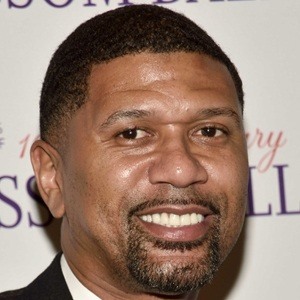 Former NBA shooting guard whose career spanned from 1994 to 2007. He was maybe best known as a member of the infamous Fab Five at the University of Michigan and became an ESPN NBA analyst after retirement.

He became one of the nation's top recruits in the high school class of 1991 after a standout career at Detroit's Southwestern High School.

He was named the NBA's Most Improved Player in 2000 as a member of the Indiana Pacers.

He raised two daughers and a step-son. He has been dating sportscaster Molly Qerim.

He played alongside Reggie Miller on the Indiana Pacers.

Jalen Rose Is A Member Of