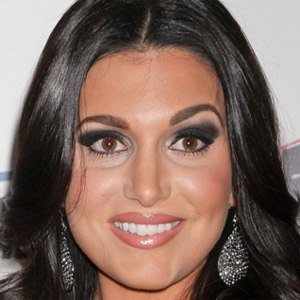 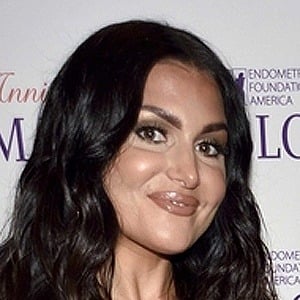 Emmy Award-winning broadcaster who covered college football for ESPN and ESPN 2. In 2012, she joined the NFL Network.

She attended the University of Connecticut.

She covered the UFC for Fuel TV. She has also hosted First Take on ESPN.

She was born in New Haven, Connecticut. She started dating Jalen Rose in 2015 and the couple tied the knot in 2018. The couple later separated.

She took over for Cari Champion as one of the hosts of First Take.

Molly Qerim Is A Member Of