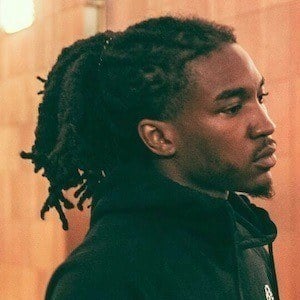 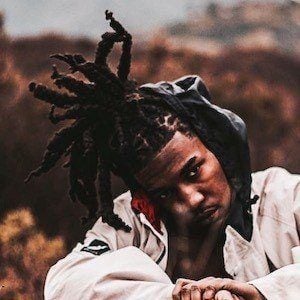 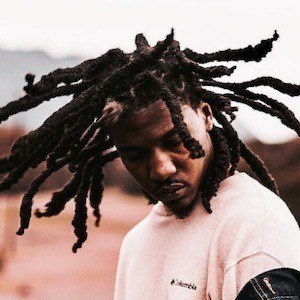 Rapper who began receiving major attention in 2014 with the release of his debut single "God." He later released songs like "Foreplay" and "Off the Glass" during the leadup to his debut EP, Charlie Eastern (2016).

He grew up in Charlotte, North Carolina and began making music at age 15.

His song "Foreplay" received more than 5 million plays on Spotify within two weeks of its release.

Rapper Big Pooh was featured on the official remix of "God."

Jalen Santoy Is A Member Of