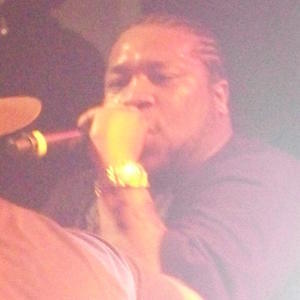 Rapper known for being a member of the 2000s rap group Little Brother, which disbanded in 2010. He's also released several solo albums, including Sleepers and The Delightful Bars.

He met his future Little Brother bandmates while attending North Carolina Central University. They released their first album in 2003.

An ardent basketball fan, he founded the podcast Pooh on Sports NBA Podcast in 2014.

He and 9th Wonder were both members of Little Brother.

Big Pooh Is A Member Of