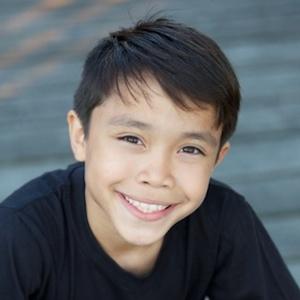 Actor, dancer, and entertainer known around the world as bboy Jstyles. He began his acting career in the Nickelodeon series The Fresh Beat Band, playing Jr. Shout, and he landed his first film role in Step Up 3D.

He started teaching himself breakdance moves when he was just 5 years old and was asked to dance for the NBA shortly after.

He was cast as Little Six opposite Mr. Six for Six Flags amusement park commercials.

He grew up in Seattle with his younger brother Desmond and younger sister Mya. His parents are Loann and Rick.

He was featured in Dance Moms season 3 alongside Mackenzie Ziegler.

Jalen Testerman Is A Member Of