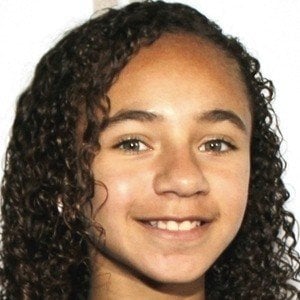 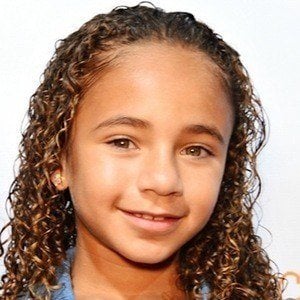 Instagram star who became famous for her impressive basketball skills at a young age. She has earned over 110,000 followers to her officialjaliyahmanuel account. She has her own apparel line called Team Liyah. She was also cast in the "She Ball" movie, a film made by TV personality Nick Cannon.

She first began playing basketball with a plastic hoop when she was just 15 months old.

She gained national attention after her father showcased her basketball skills in two separate Facebook videos in February 2016, when she was only six years old. She has been featured in an advertisement for the USA Basketball Women's National Team.

She was born and raised in New Orleans. She attended Belle Chasse Primary School. Her Instagram account has been run by her parents.

She was featured on the Steve Harvey Show for her basketball skills.

Jaliyah Manuel Is A Member Of