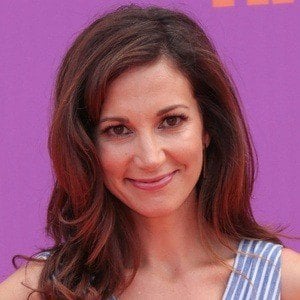 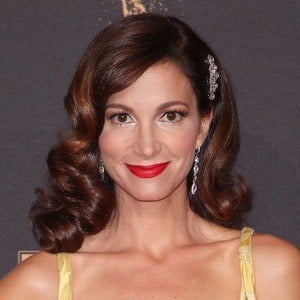 Theater and television actress recognized for her portrayal of Wendy Haverford in NBC's Parks and Recreation and Nora Tate in Hollywood Heights. She later went on to star as Principal Mullins in the 2016 television revival of hit film School of Rock.

She began her acting career in New York City theater in the early 2000s. She was particularly praised in 2002 for starring in the 2002 musical adaptation of the adult film Debbie Does Dallas.

In 2015, she starred in the drama I Am Potential following a father and his blind and wheelchair-bound son.

She and her husband Carl have two daughters: Adeline Rose and Roma Hazel.

In Parks and Recreation, she portrayed the ex-wife of Aziz Ansari's character Tom Haverford.

Jama Williamson Is A Member Of