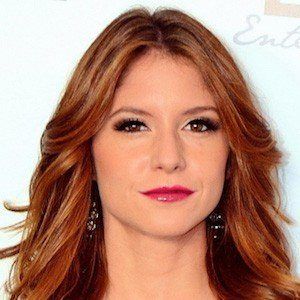 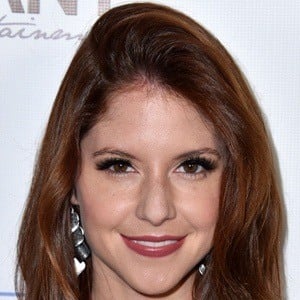 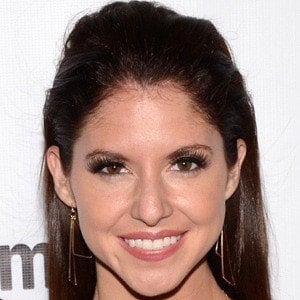 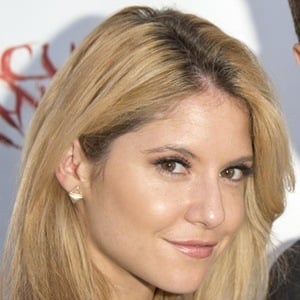 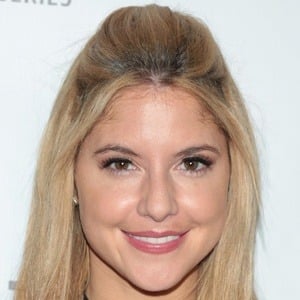 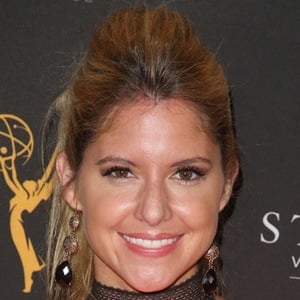 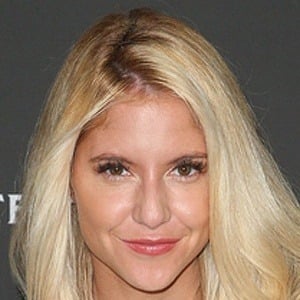 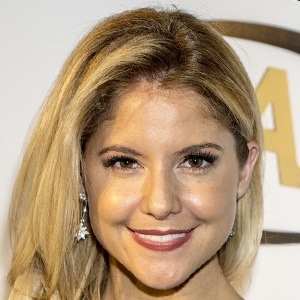 American television actress who became known for her roles on TeenNick's Hollywood Heights and the daytime soap opera One Life to Live. In 2017, she starred in the direct-to-video movie It Happened One Valentine's.

She auditioned to play Hannah Montana, but did not earn the role.

She played Willow Palin in the 2012 television movie Game Change.

She has an older sister named Brigitte.

She had one of her first feature film roles alongside Anna Paquin in 2011's Margaret.

Brittany Underwood Is A Member Of