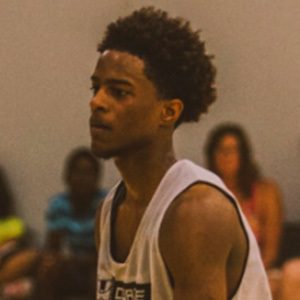 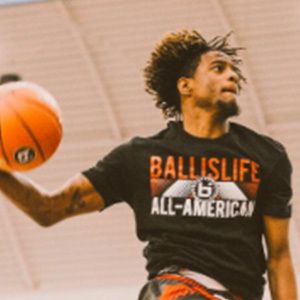 Guard to who became a buzzed-about player at Crispus Attucks High School in Indiana, leading the school to its first state title since 1959 with a last-second, game-winning shot in the state championship. He has gained major attention for his vertical leap, which has been measured at around 50 inches.

He verbally committed to attend the University of New Orleans in 2018.

He has several brothers and sisters.

Jamal Harris Is A Member Of